I recently completed a cultural anthropology PhD, writing a 450 page dissertation on what war does to a survivor’s sense of time. I did my fieldwork in Tajikistan. While doing my PhD, I also wrote a 50,000 line open source program that helps photographers get photos and videos off their cameras and onto their computers. Additionally, I took a bunch of photos. Plus, I got married in Iran. No wonder it took me eleven years to complete my doctorate! 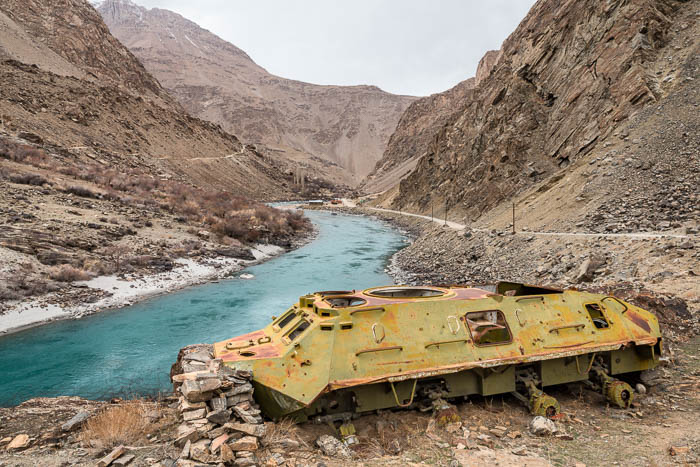 My research looks into what it means for the violent past to be in front. To understand what it means, I developed a paradigm called the spatiotemporal self, which is a novel alliance of existing theories on time and the self.

My doctoral dissertation “What War Does to a Survivor’s Sense of Time” is available for free at the University of Minnesota’s Digital Conservancy.

Most of my photos are found on Flickr, with some on 500px too. I tend to take photos of people and places: 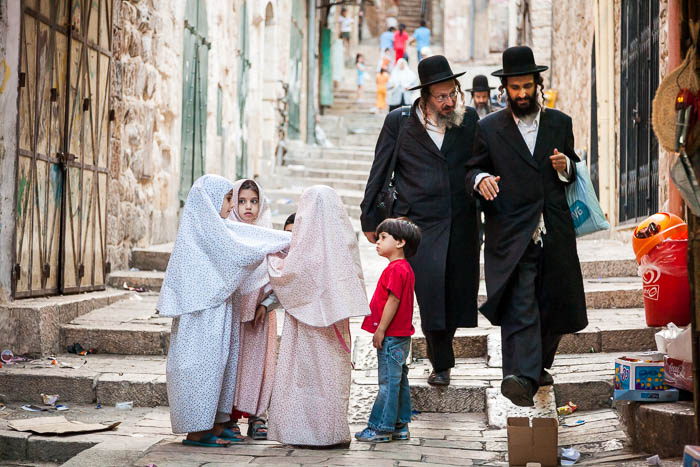 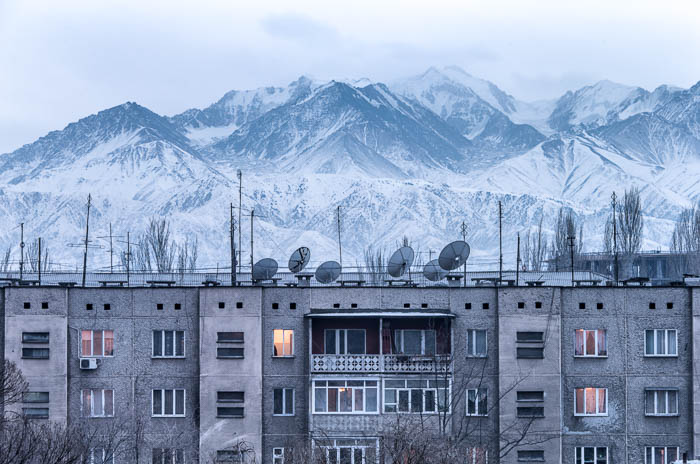 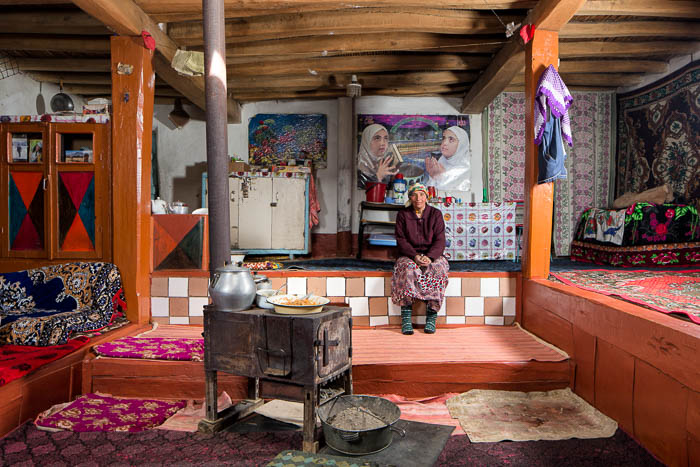 Pamiri woman sitting in her home in Vichkut (2014) 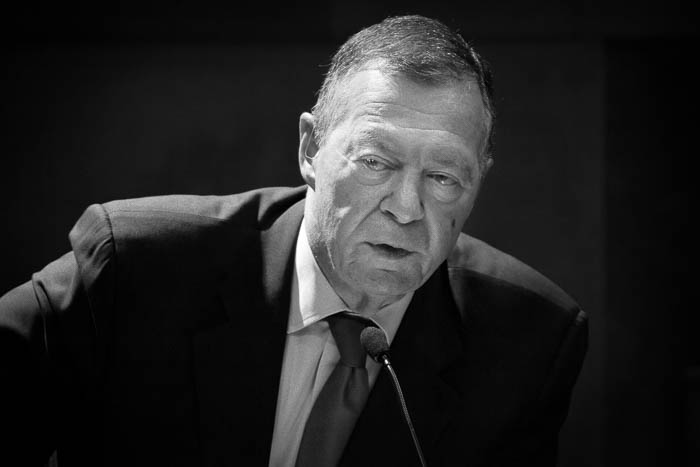 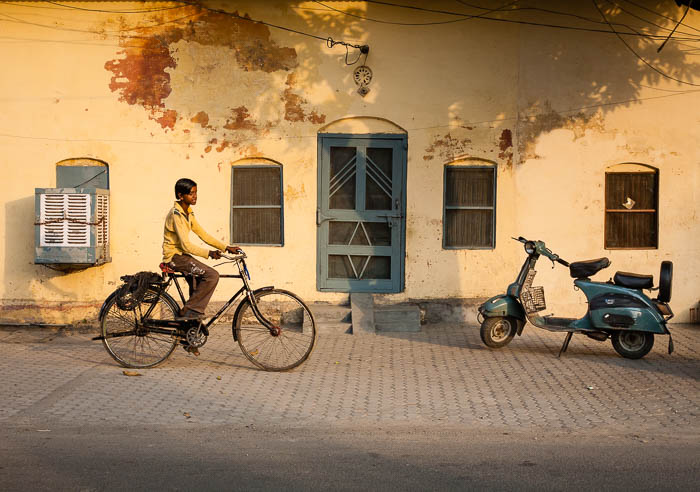 Sometimes people pay me to take photos for them. Clients have included the University of Notre Dame, the ABS-CBN Foundation, the Sheraton Dushanbe (now Hilton), and The Brooke.

I am the developer of Rapid Photo Downloader, the leading photo and video downloader for the Linux desktop. It is available in all leading Linux distributions. Volunteers have fully translated it into ten languages. 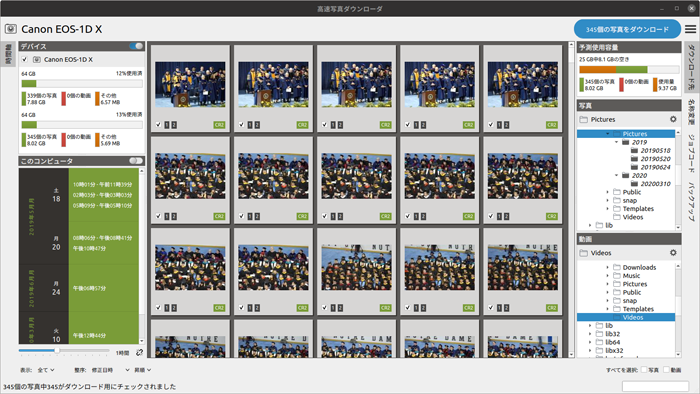 I am from Aotearoa New Zealand. I currently live in the U.S. 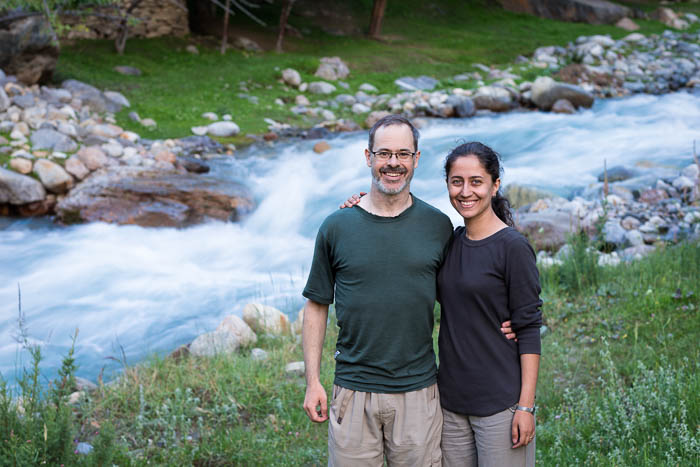 Dissertation: What War Does to a Survivor’s Sense of Time: The Spatiotemporal Self After Violence in Tajikistan

Prior to my doctorate, I worked primarily for civil society organizations in the Philippines, India, Pakistan, Israel/Palestine, and Aotearoa New Zealand.

I also worked a few years in the corporate world as a software developer in Australia and Aotearoa New Zealand.